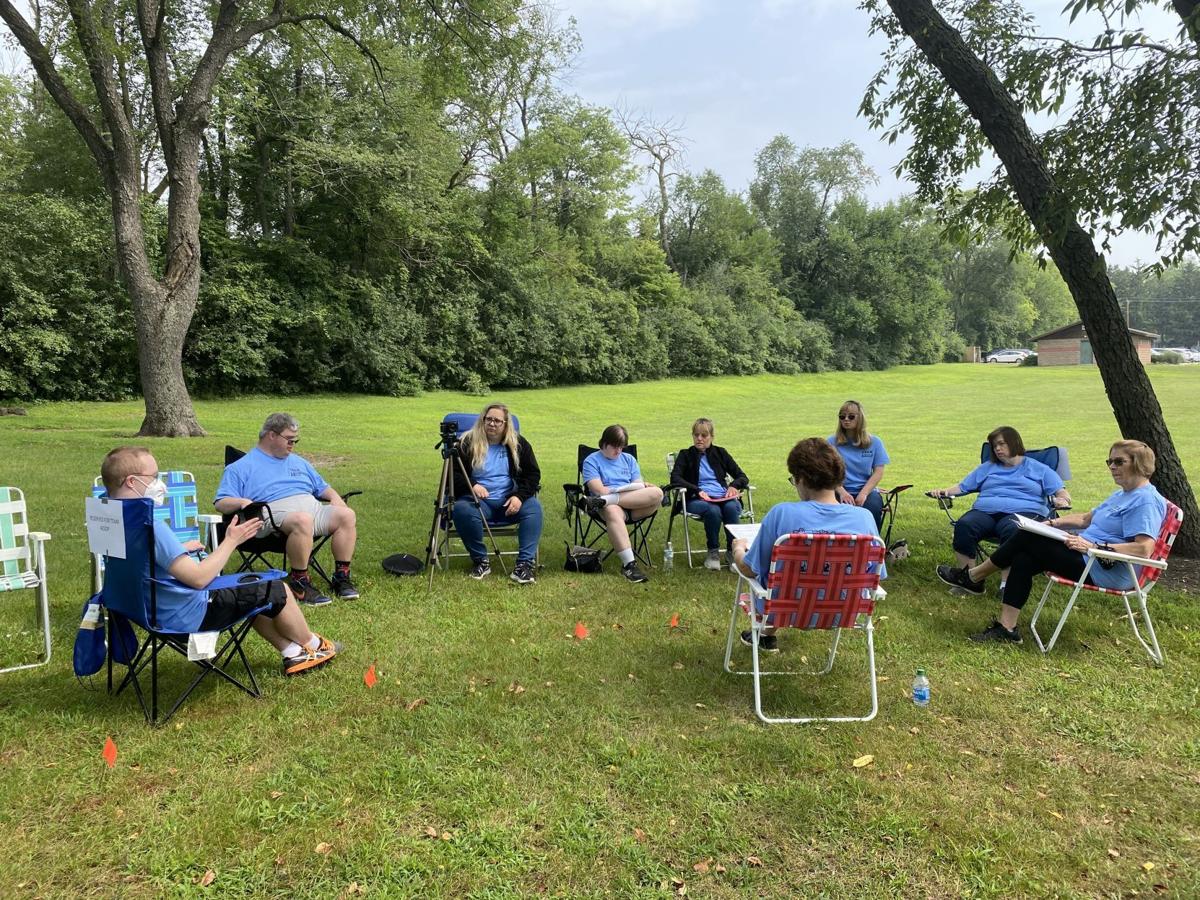 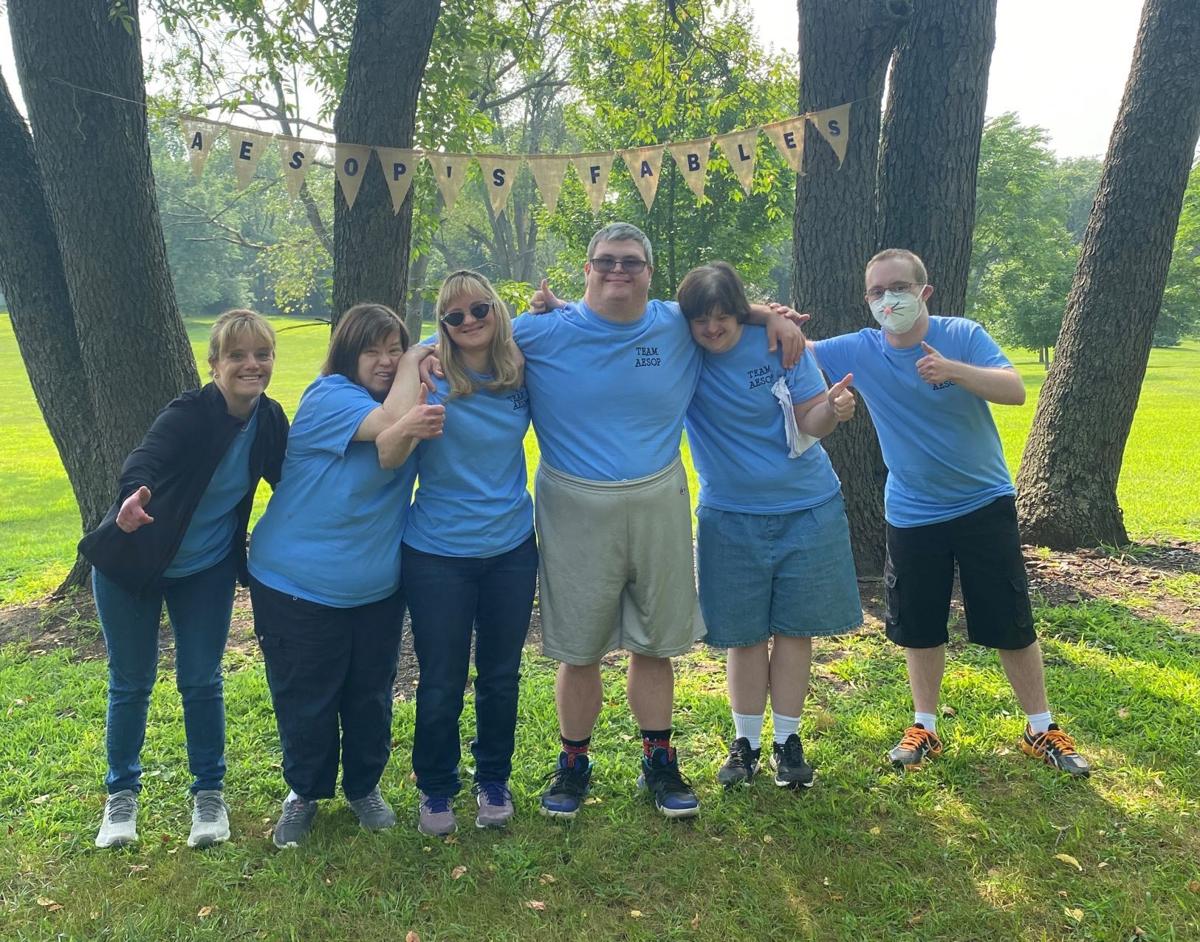 NORMAL — Underwood Park on Saturday was the venue for a telling of Aesop's Fables by the Illinois Voices Theatre Seedling Encore program. The not-for-profit group is made up of adult actors with disabilities who participate in an eight-week workshop to develop, rehearse and perform a theatrical showcase.

"It's such a huge blessing," said Deb Presley, the parent to Payten Presley, a cast member. "This is one of the only opportunities they have to be on stage, and you don't see it that often in communities."

The program usually puts on two shows a year. They do three or four workshops in the spring, a summer camp in July and other events throughout the year. Due to the pandemic, this the first show they've been able to perform live since. "Aesop's Fables" started in March of 2020, but was shut down due to COVID-19.

Fables performed included "The Tortoise and the Hare," "The Fox and the Sour Grapes" and "The Fox and the Lion's Skin." The cast was made up of Christy Bates, owl; Kristin Crumrine, fox; Mindie Crutcher, fox; Sara Mathes, donkey; Presley, hare; and James Walker, tortoise.

"It's great that we're back to live performances. We love it," she said. "I love having my son James in the show. He plays the tortoise. He loves to act and I just wanted to give him and others the same opportunity."

"Diane has done such a good job with the program," Presley said. "She has teaching experience, theater background and experience with individuals who have disabilities."

The theater company will also have a Christmas show called "All Together Now," with musical numbers and dancing with Seedling actors and staff. The show will take place Nov. 12-14. The Seedling Theatre allows individuals of all ages to participate.

"It's just not the same when you don't have the audience," said Artistic Director Donna Anhalt. "You get the energy back into them and when people laugh, it makes them feel like they're doing a good job," she said.

A Black-owned marijuana dispensary is coming to Springfield.

Gwyneth Paltrow cut back on alcohol after battling Covid-19 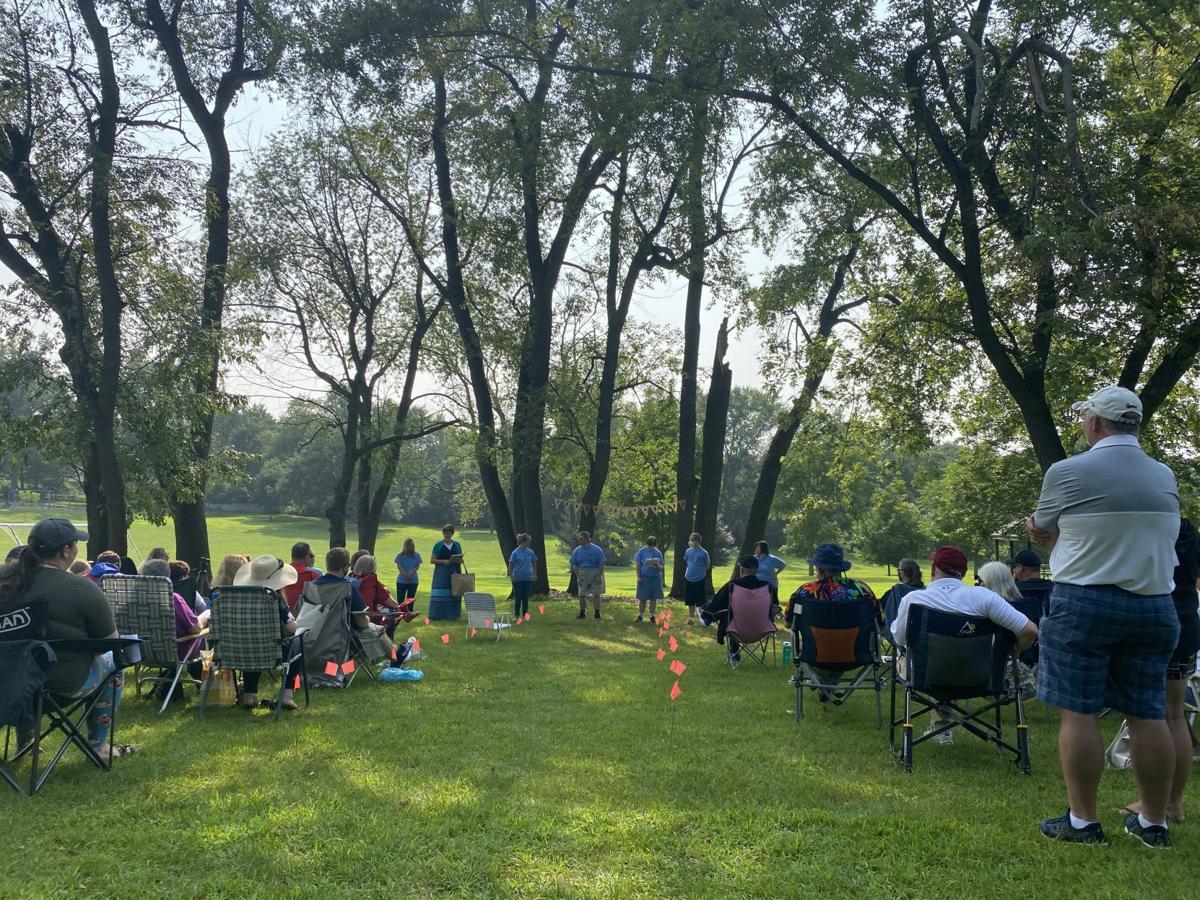