MARCIA WEISS For The Pantagraph

Heartland Theatre opened its 18th annual 10-Minute Play Festival Thursday, selecting eight compelling playlets out of 250 submissions. As Heartland’s artistic director, Rhys Lovell, told the audience, “Playwrights trust us with their work,” and with very good reason. The festival is always a smorgasbord of dramatic delights, and this year is no exception.

The eight playwrights each wrestle with issues and events happening in libraries. Where are modern libraries heading? What books should be on the shelves? What makes a librarian tick?

In “Dewey or Don’t We,” Kat Gregory and Zachariah Williams almost end their relationship as librarian and loyal patron over whether the library should ditch the Dewey decimal system.

Confronted by a maze of bureaucratic red tape, a devoted reader returns a beloved book after 36 years, only to discover it’s out of print, and may never be in circulation again in “Amnesty Week.”

Ann B. White is master of her domain as the librarian in her sly performance in “The Restricted Section.”

“Top Shelf Tolstoy” frustrates Gayle Hess when she confronts Allen Van Luvender, a librarian who is incapable of producing a library card for her.

Love and redemption are possible in “Fictionistas,” when two people who knew each other in high school have a chance encounter years later at the local library.

Carol Scott, Dave Lemmon, and Christine Juet each give tender, heart-wrenching performances in “Ricky and Ready,” where the search for the unanswerable questions in life is undertaken in the sacred space of a library.

Paula Ressler as New York Public Library’s reference librarian, Miss Stump, in “Miss Stump’s Got It,” brought the house down with her delightful quirky performance.

In “Library Noir,” Raymond Chandler has the last word in this hilarious cross, double-cross spoof. Jennifer Maloy sizzles and pops as the mysterious librarian, Stella.

As actor Dave Lemmon says, “It’s not summer without the 10-Minute Playfest.” Don’t let summer pass you by without checking “The Library” out.

Weiss is a freelance writer who reviews plays for The Pantagraph.

Running time: 1 hour and 50 minutes, including a 15-minute intermission

On stage: 'Waiting for Lefty' a story that resonates today

Experience "Grimms' Fairy Tales" comes to life this October during an art showcase and gala in downtown Bloomington.

The Rolling Stones discuss if 2021 tour will be their last

Matthew McConaughey weighs in on his future in politics

Matthew McConaughey weighs in on his future in politics 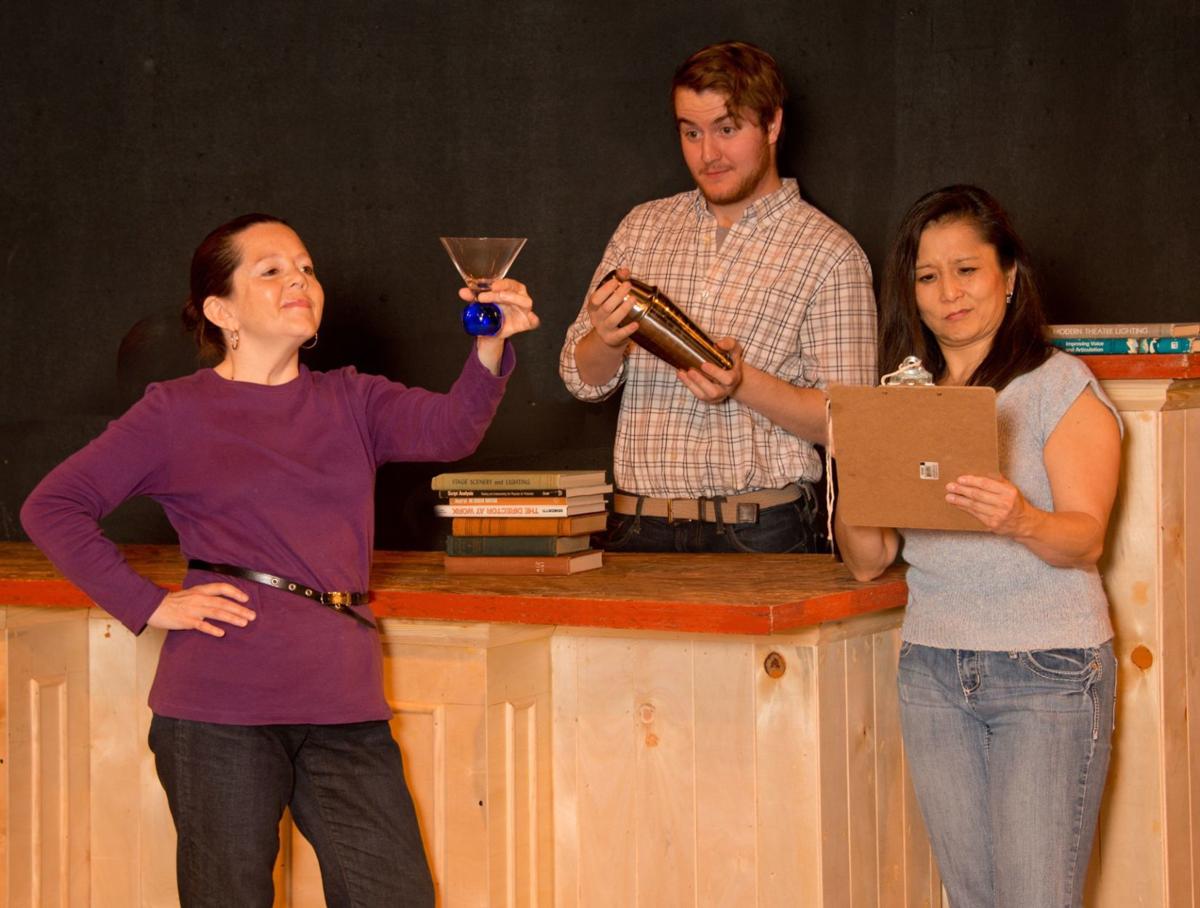 "Top Shelf Tolstoy," a winning 10-minute play by Max Gill, features Christine Wing, Allen Van Luvender and Gayle Hess in a play about when a library turns into a bar to raise funds. 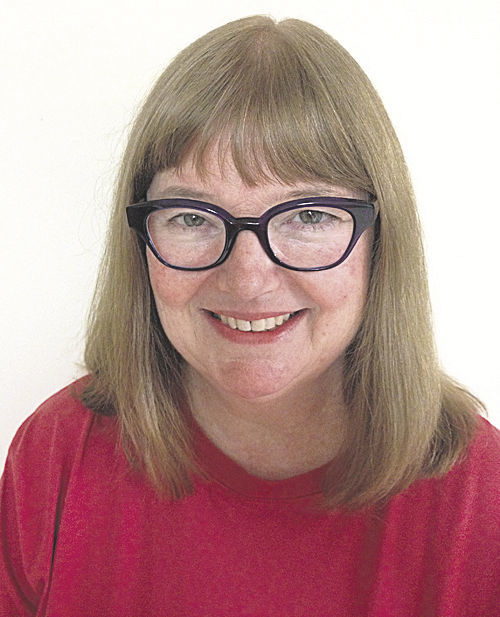