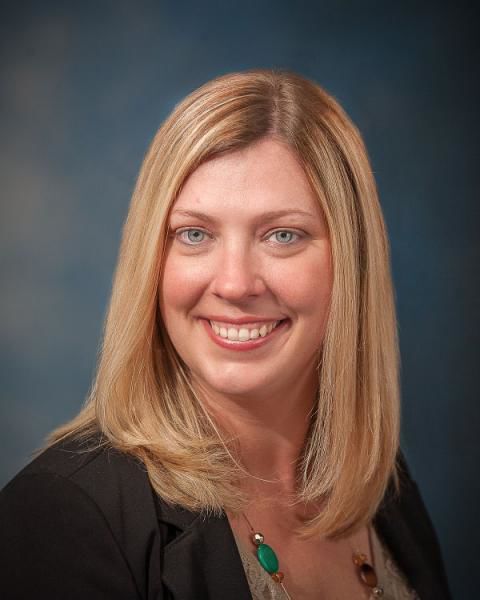 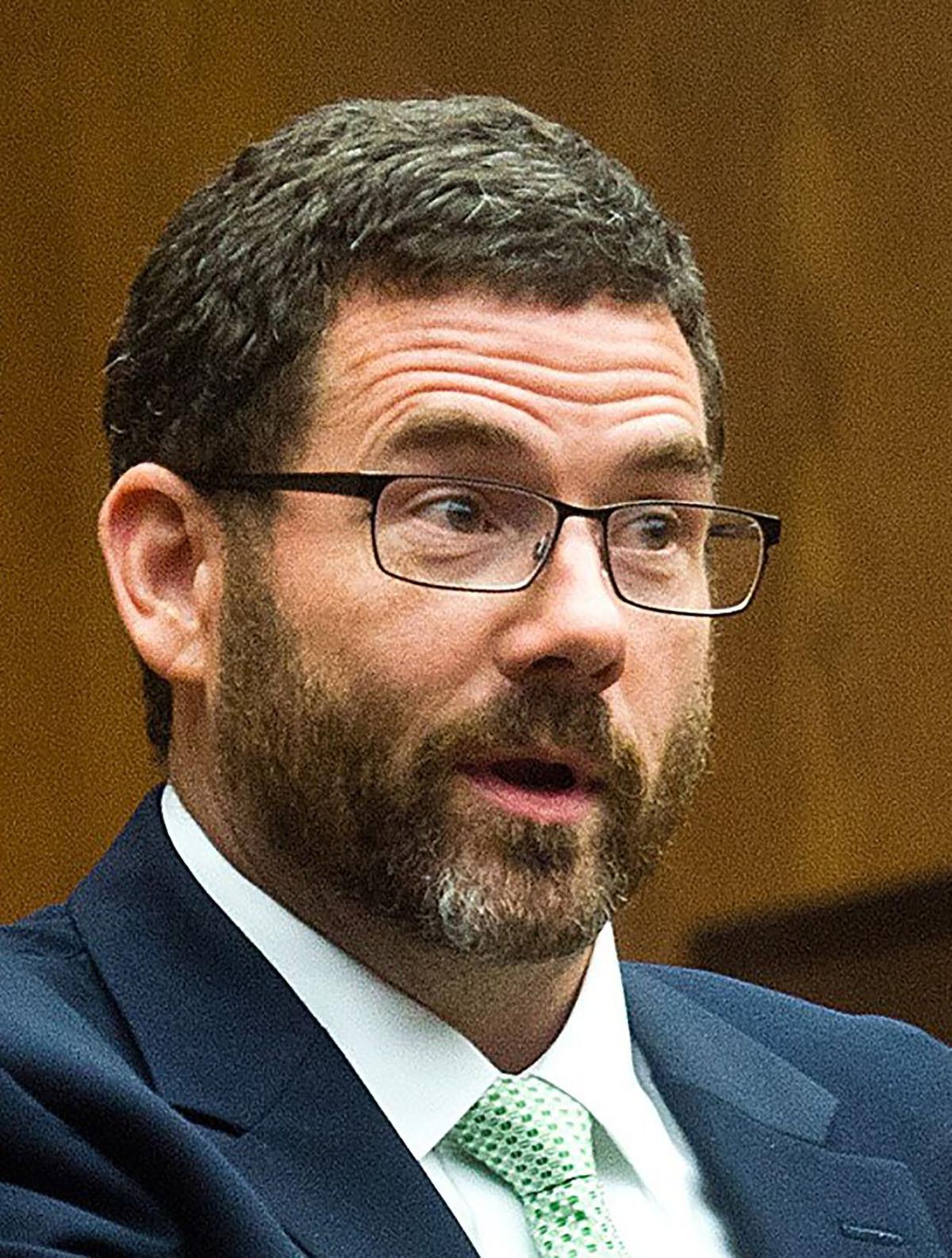 BLOOMINGTON – A McLean County judge and top prosecutor announced Tuesday each will seek the 11th Judicial Circuit seat. This came shortly after Judge Paul Lawrence announced his retirement at the end of the year. Associate Judge Amy McFarland and State's Attorney Don Knapp are the first two candidates to announce they are in the running for the position. Each will run as a Republican.

“My vision is to elevate the professionalism of the family law division and the courts in general so that the parties that appear before me know that their matter is treated with dignity and professionalism,” said McFarland in a statement.

McFarland has been the presiding judge of the McLean Co. Family Division court since 2018, two years after she was appointed as an associate judge.

“Her campaign will emphasize her experience as an associate judge,” a press release said.

McFarland entered the judicial system in 2000 as a lawyer and had worked with Bloomington Legal Services. Recently, she has served on the Illinois Supreme Court’s Court Operations During COVID Task Force. She is a 1996 graduate of Illinois State University, Normal, and obtained her law degree in 1999 from the University of Denver (Colo.).

Knapp, who will officially announce his candidacy at 5:15 p.m. Thursday at Union Park, has been State's Attorney since 2018 when the McLean Co. Board appointed him via a recommendation from chair John McIntyre. Knapp was an assistant county administrator for about a year before taking his current post. Prior to his time in the administration office, Knapp served as McLean’s first assistant State's Attorney for the civil division.

His background includes 12 years as an appellate law clerk for the Third District Appellate Court in Ottawa and Peoria, where he analyzed appeals and drafted opinions on civil and criminal cases. He also worked six years with State Farm’s special investigative unit.

Two resign from county board

EUREKA - The Woodford County Board will need to replace two members. Barry Logan recently submitted his resignation after 10 years due to an i…

EUREKA - It’s reminiscent of actor Billy Crystal’s cattle drive experience in the film “City Slickers.” But this time, the experience is homes…

More COVID cases in the county

EUREKA - According to the latest figures from the health department, there are 117 new COVID cases. That brings the Woodford County total to 6,141.

Two decades of collecting result in 150 bears for Roanoke family

ROANOKE - If you’re ever at a gallery or a shop and spot a wood-carved bear named “Everest,” buy him. It’s the elusive ursine fellow that Jaym…