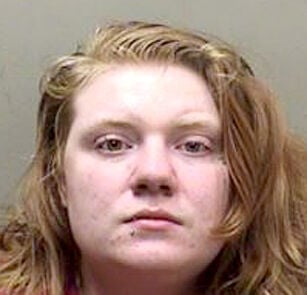 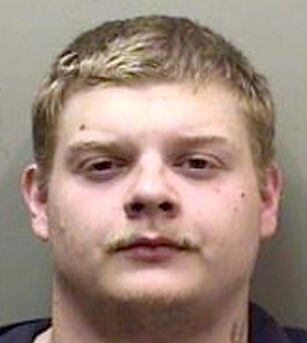 LE ROY – On Friday afternoon, the LeRoy Police Department announced two Normal residents have been on burglary and ammunition charges. According to Chief Jason Williamson, burglaries were reported between Oct. 15-28 in Saybrook, Arrowsmith, Colfax, LeRoy, DeLand, Weldon, Roanoke, Benson and Washburn. He added his department, the Colfax Police Department in addition to Sheriff’s Offices from DeWitt, McLean, Piatt and Woodford Counties began to collaborate on an investigation and shared their evidence and reports.

"Stolen property from each jurisdiction was recovered," Williamson said.

Police have advised people to lock cars, garages and businesses, keep serial numbers for any valuables and to not leave items unattended in the vehicles.

Two resign from county board

EUREKA - The Woodford County Board will need to replace two members. Barry Logan recently submitted his resignation after 10 years due to an i…

EUREKA - It’s reminiscent of actor Billy Crystal’s cattle drive experience in the film “City Slickers.” But this time, the experience is homes…

Two decades of collecting result in 150 bears for Roanoke family

ROANOKE - If you’re ever at a gallery or a shop and spot a wood-carved bear named “Everest,” buy him. It’s the elusive ursine fellow that Jaym…

More COVID cases in the county

EUREKA - According to the latest figures from the health department, there are 117 new COVID cases. That brings the Woodford County total to 6,141.