BLOOMINGTON — High consumer demand coupled with supply problems drove up the cost of construction supplies over the past year, but Bloomington-Normal contractors say people are still building.

“We are as busy as we have ever been,” said Jason Stephens, owner of Bloomington-based Stephens Homes.

There were 61 newly constructed homes sold in McLean County in 2020, up 12 from 2019. The increase comes even as the cost of building those homes has surged and other areas of the economy have seen challenges related to the pandemic.

“We had a 2,000-square-foot two-story home that we are building,” said Ed Neaves, the owner of Expert Builders of Central Illinois in Bloomington. “It was bid in late winter 2019, so early 2020. Then the pandemic hit. By the time we actually put a shovel in the dirt in late summer of 2020, the lumber package itself had gone up $17,000.”

Other housing-related costs, such as cement, plumbing, electric and roofing, have also increased. Some of that is attributed to factory shutdowns and issues with trucking.

“When COVID-19 first hit, nobody knew what was going to happen,” he said. “The lumber mills and manufacturers thought everything was going to shut down. So they dumped their inventory as much as they could."

Much of the inventory went overseas to Asia and Europe, he said. At the same time, tariffs in effect on Canadian lumber meant that product became more expensive, he said.

Neaves described the situation as a perfect storm.

“Then, demand went through the roof, because the inventory of houses for sale is down 38 to 44% across the country,” he added. “The sale of homes went up 43%.”

Lumber prices have skyrocketed more than 180% since last spring and across the nation. That increase has caused the price of an average new single-family home to increase by $24,386 since April 2020, according to the National Association of Home Builders.

“The price of lumber has gone up quite a bit in the past year,” said Eric Wiedemann, manager at Alexander Lumber in LeRoy. “We have been able to get lumber for our customers, but it has taken a little longer to get it than normal because of issues with trucking, and obviously it is more expensive.”

Bob Brady of Keystone Homes said that he has had at least three recent customers seriously question the decision to go forward with building because of the higher costs.

"It's a supply-demand impact," he said. "That coupled with the mills having issues, you had forest fires, heavy rains, cold weather. It's a domino effect and prices have gone through the roof. Items like two-by-fours have tripled in cost."

"It's not what we want as a builder or a consumer," he said. "The prices on framing lumber and sheeting goods and things like that went up dramatically and a lot of that is due to things with the COVID virus."

As the pandemic began, businesses producing lumber expected major shutdowns and a market drop-off, he said. Instead, when people were at home, they saw all of the home projects they wanted to get done.

The rising cost of lumber comes at an inopportune time, Neaves said, because interest rates have dropped to "ridiculously low" levels.

Stephens, of Stephens Homes, said he is seeing the same trend.

“I think with the low amount of inventory out there, there are still a lot of buyers, and with the mortgage rates being low, people are making moves," he said. "We had to adjust our costs as things have increased.”

He thinks that the coming year will yield some relief in terms of material costs.

“I think that they are going to hold steady, or hopefully, start to fall once the mills get caught back up,” he said.

Wiedemann isn’t so sure.

“Everything we are seeing, the prices continue to go up, but we are hoping they level off soon,” he said.

Brady isn't sure either.

"I don't know if it is going to get any better or not."

The Associated Press contributed to this report.

PHOTOS: Look at these Bloomington-Normal landmarks under construction

BLOOMINGTON — Bloomington Realtor Ed Neaves has been installed as 2020 president of Illinois Realtors. He is managing broker of Berkshire Hath…

A new Sephora store is coming to Bloomington. Here's where.

About 200 locations are being changed over for the beauty retailer.

The Illinois Department of Public Health on Saturday reported 1,780 new confirmed and probable cases of the coronavirus disease in Illinois, and an additional 34 deaths.

About 25 bikers participated in an “Out of Hibernation” ride hosted by the club Saturday, which started and finished at Underwood Park in Normal.

State officials added 1,249 new confirmed and probable cases of the coronavirus to state totals, bringing the overall total to 1,186,696 cases in the past year. An additional 22 deaths were also confirmed Sunday.

As case numbers continue a steady or downward trend in McLean County, so too does the county's overall test positivity rate.

Watch now: Bloomington ranks No. 1 for first-time homebuyers on this study

Bloomington ranks as the best market for first-time home buyers in 2021, according to a report released Thursday by realtor.com.

In less than two hours on Saturday, about 100 volunteers with Habitat for Humanity of McLean County framed 41 wall panels that will make up the structure of a new four-bedroom, 1,200-square-foot home in Bloomington. 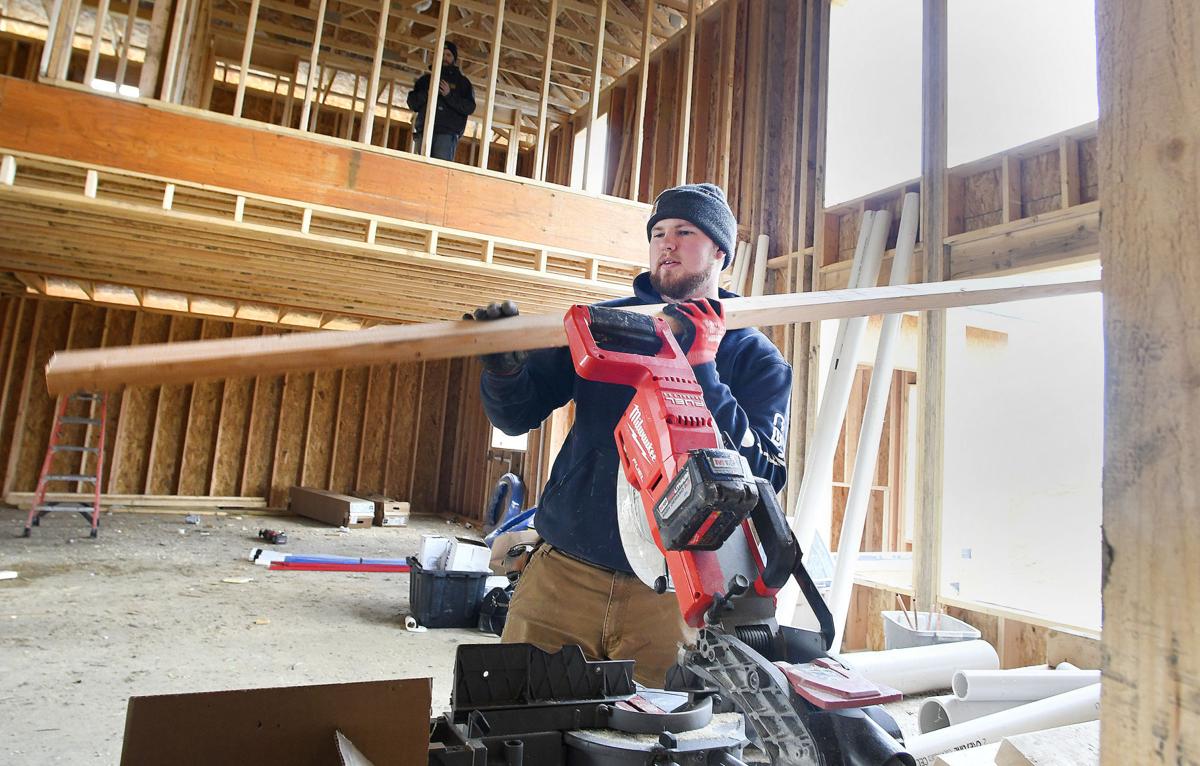 Plumber Kyle Irvin of Ritter Plumbing in Clinton cuts a 2-by-4 as he roughs out a plumbing job in north Normal on Friday. Lumber costs have soared during the pandemic as demand, coupled with low interest rates, fueled a housing boom across the country. 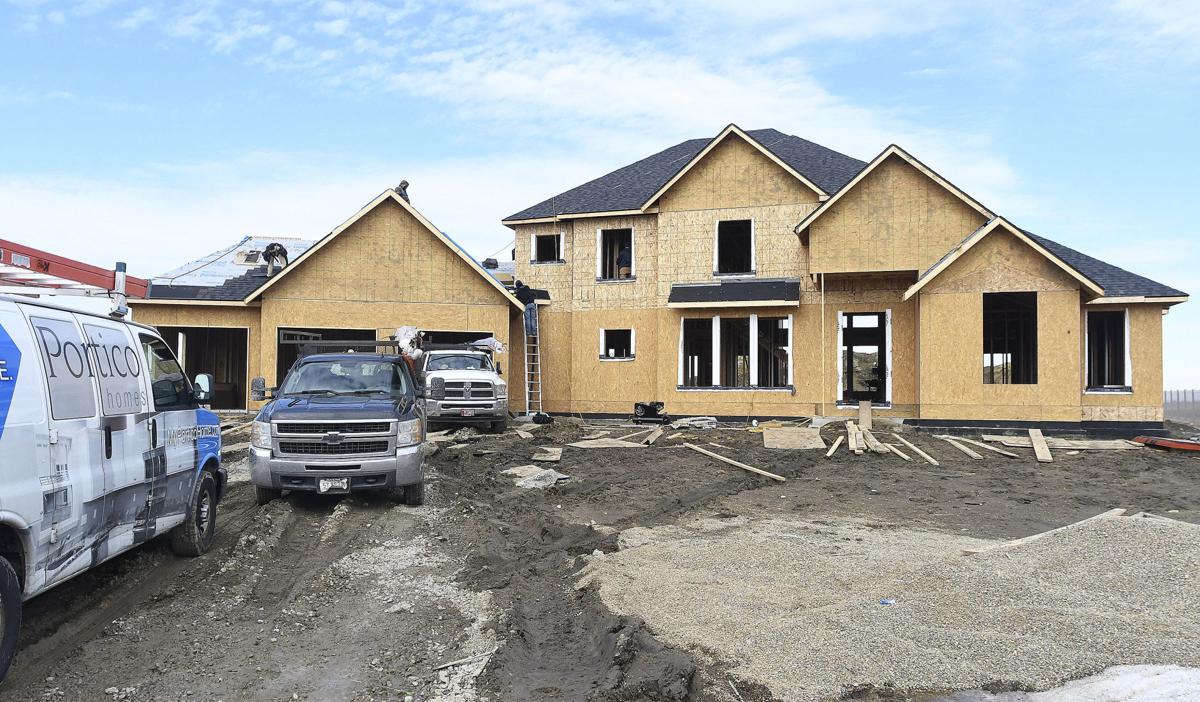 While new home construction around the Twin Cities is rare during winter months, low interest rates along with increases in material costs have made for an unusually busy market. 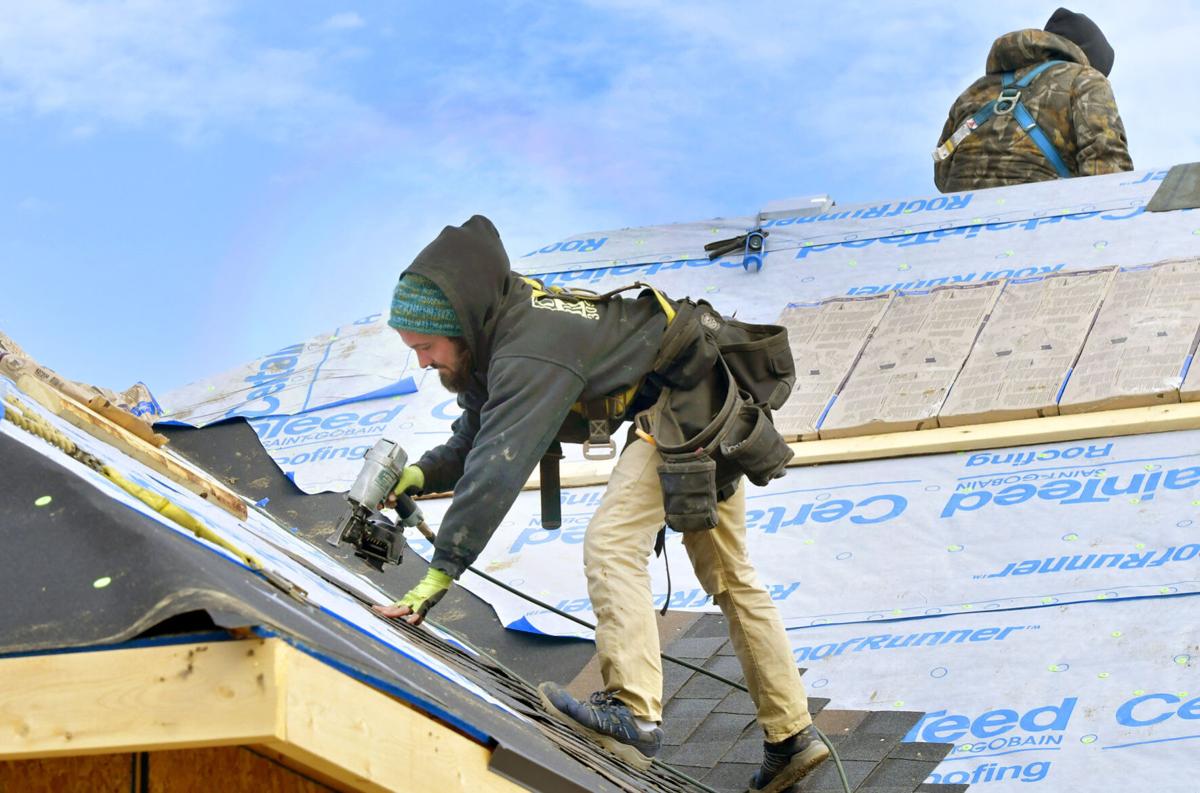 A worker secures shingles to a roof at new construction in north Normal on Friday. Increases in material prices continue to soar while the demand for new housing increases and interest rates remain low. 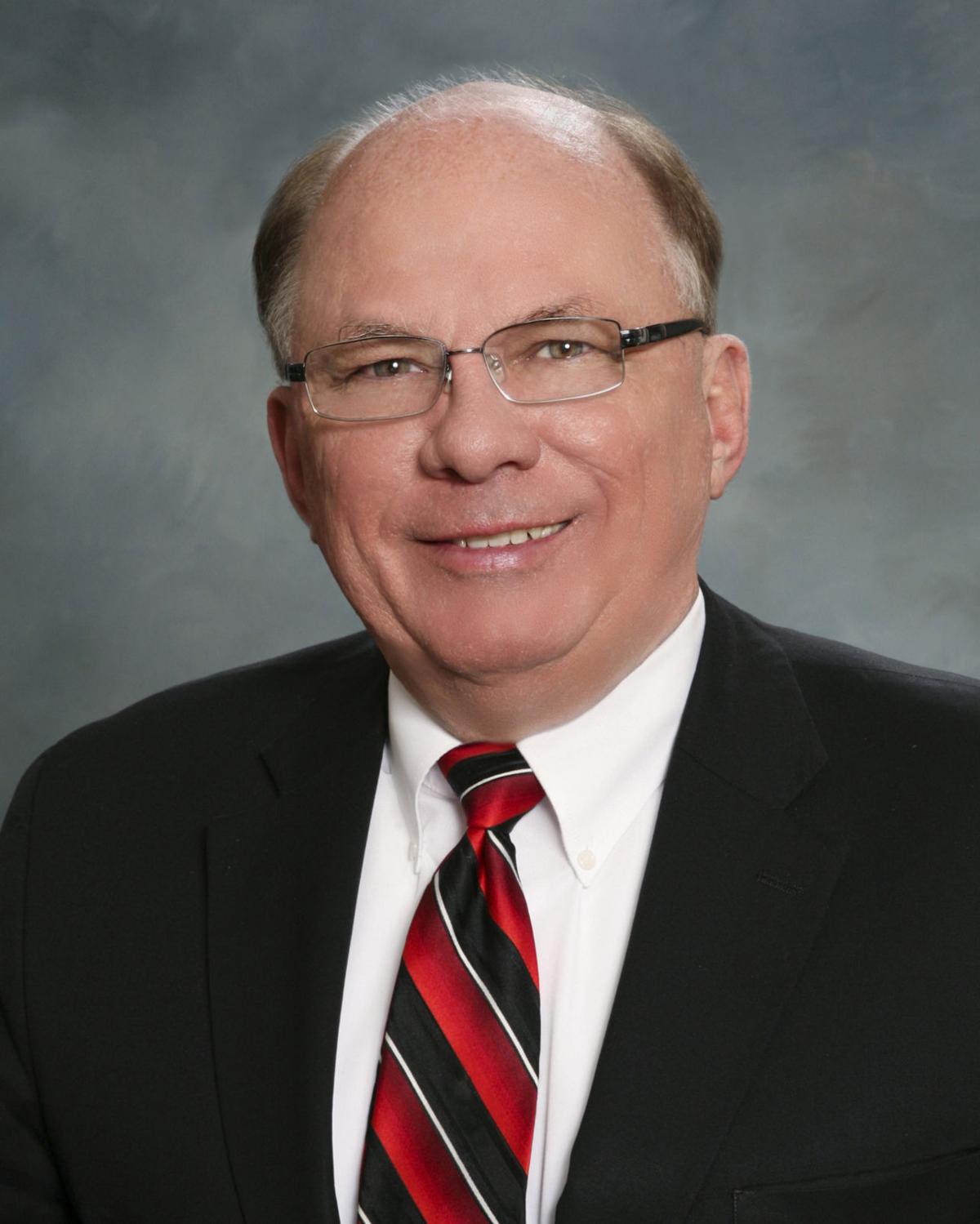