BLOOMINGTON — These boots were made for shopping.

On Black Friday, that’s just what shoppers like Armando Santibanez did. The 30-year-old Gibson City man walked into the Half River Boots shop at Eastland Mall in Bloomington and bought a new pair of Ariat Western boots.

Jeremy Kirkpatrick, who co-owns the store with his wife Jennifer Kirkpatrick, said they opened up June 1, and Black Friday was their busiest day yet. He said while there were some ebbs and flows, customer traffic has maintained quite well over the summer and early fall.

He said traffic picked up recently on cold days, as the weather pulled customers indoors.

The Ellsworth couple took over the same mall space that was occupied by JC Sales, which also sold western boots. Mr. Kirkpatrick said he plans to bring in more kinds of Western apparel, including hats. Wide-brim Alamo cowboy hats arrived in time for him to display on Black Friday.

Santibanez said he didn’t know about the shop before visiting the mall Friday. He said his family owns a boot shop in Texas, and he approved of the new store in Bloomington.

Bath & Body Works was so busy, a line had formed Friday morning outside its Eastland Mall space. Toluca’s Jen Fandel waited 15 minutes to get into the shop.

She said the wait was worth it. She said she bought a big box with body sprays, hand soaps, hand sanitizers and body lotions.

Fandel took advantage of a “purchase with a purchase” deal, which included $40 extra in items with a $40 purchase. It ends as the Bloomington and Normal stores close Friday evening.

Fandel plans to split the items between her three girls.

Also at the mall was engaged Odell couple Shelly Reysack and Dan Grinderslev. It was their first time going out shopping on Black Friday, and they stopped by Old Navy.

Reysack said she didn’t expect stores to not have crowds, and supposed most people were doing their shopping online.

She said she prefers to shop in person, because she likes to feel what she buys.

Grinderslev said they planned on hitting up Best Buy next, so he could look for Bluetooth stereos and peruse the “entertainment neighborhood.”

Since he was in the market for comfortable clothing, Watson-Williams gave a “shout out” to the Tek Gear Sports & Fitness brand at Kohl’s for its clothing deals.

“Everybody came up with some sweatpants,” he said, noting they were on sale for $11.75.

He said he prefers to buy clothing at stores in person. However, he still prefers to buy his video games online. Watson-Williams is looking to get a copy of Call of Duty: Modern Warfare II.

It’s never too early to enjoy a good pizza pie. Binge House Pizza heated up the ovens at least an hour early on Friday morning at the Eastland Mall food court. Owner Jeremy Oley said while morning traffic was slow, he was hopeful it would pick up by the afternoon — but that could depend on whether shoppers eat Thanksgiving leftovers for lunch.

The pizzeria is one of three food vendors operating in the court area, adding on to Japanese and Mexican options. Oley said in a way, the wider varieties mean they all share their customers.

He said growing up in the Philadelphia area, eating pizza on Fridays and visiting malls with large food courts was a regular outing.

Their most popular pizza slice sold is pepperoni. Oley said they also have specialties, like a “Glamping” pizza with mushrooms, bacon, caramelized onions, rosemary, truffle honey and balsamic glaze.

Mall worker Jimmy Bishop recommended the chicken bacon ranch pizza. He said he eats it every week, and Oley knows it.

Mimi Harris was with about four of her Bloomington grandchildren when they spotted a bright red vest at Daily Thread in the mall. She said she loved it — it's lightweight, fluffy and has pockets.

She said they got up at 6 a.m. Friday and went to Starbucks before they started shopping. Harris added her kids drew out a map of all the stops they wanted to make.

Also on the list, Harris noted, was Von Maur, and browsing makeup at Ulta Beauty.

Her 10-year-old grandson Jack Way said: “I’m not excited for that.”

Mike Wilson Says the Rally Could be Over

From fine foods to sparkling stones, customers in Central Illinois were feeling the power of giving on Saturday. Here's a snapshot of unique s…

Mike Wilson Says the Rally Could be Over 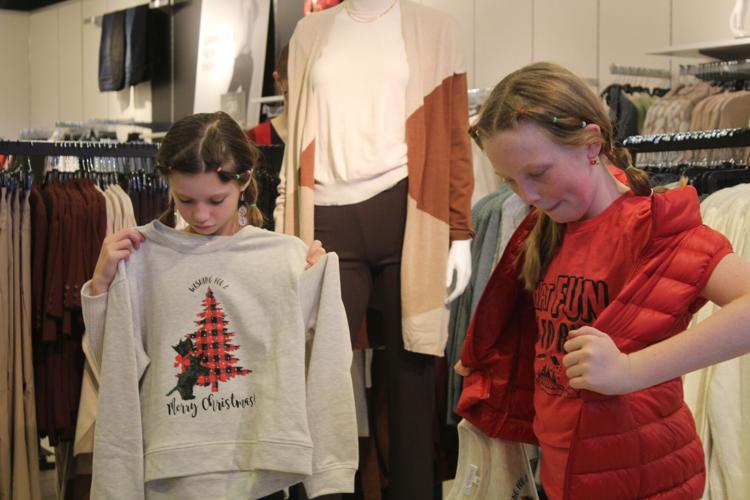 From right, cousins Maggie Way and Addie Harris, both 11 years old and from Bloomington, try on bright colors at the Daily Thread shop in Bloomington's Eastland Mall while shopping with their grandmother on Black Friday. 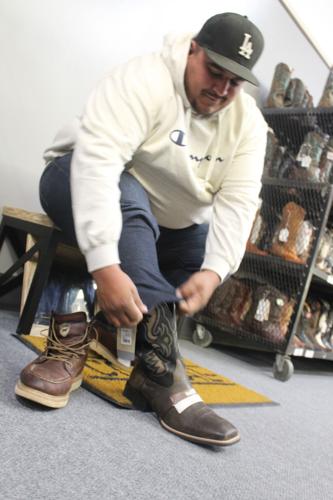 Armando Santibanez, 30, of Gibson City, tries on a pair of Western boots while doing Black Friday shopping at Half River Boots in Bloomington's Eastland Mall. 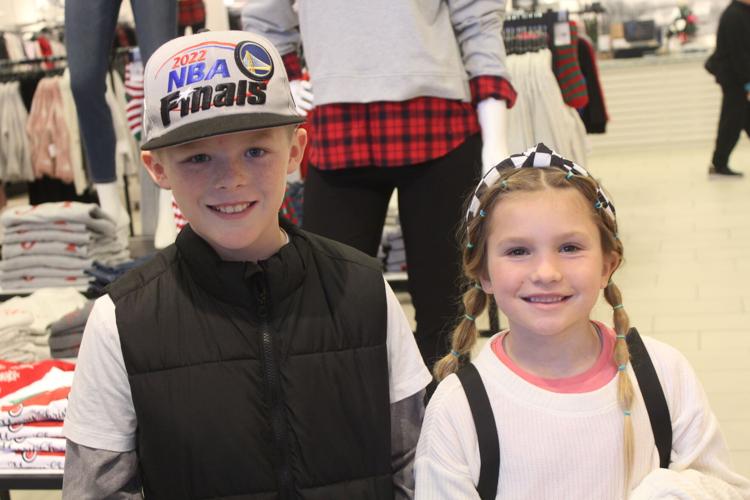 Cousins Jack Way, 10, and Gracie Harris, 8, both of Bloomington, pose in this photo while shopping with their grandmother on Black Friday at Eastland Mall in Bloomington. 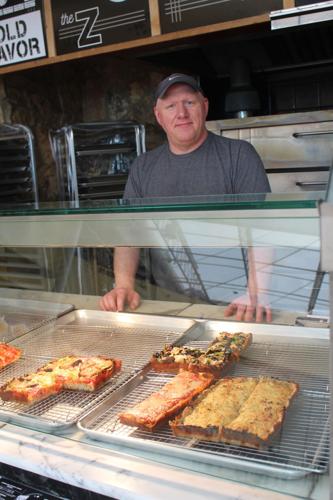