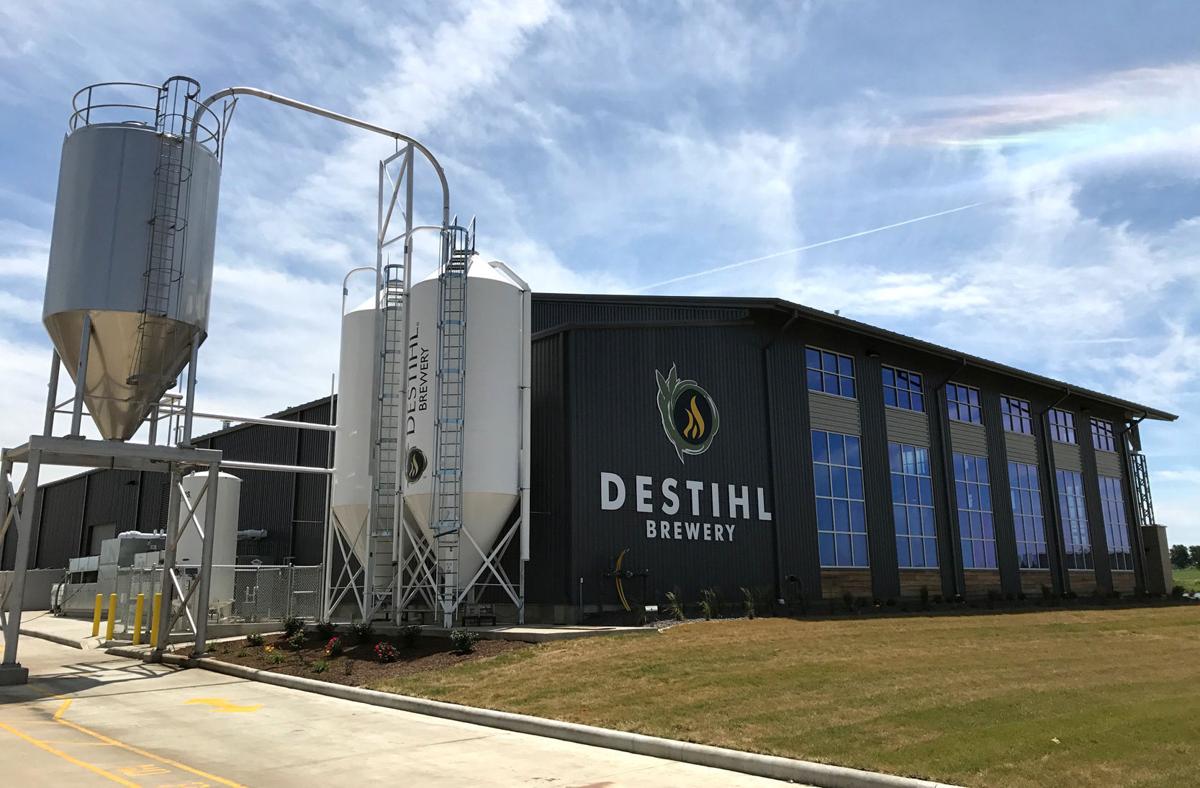 The Destihl Brewery and Beer Hall is at 1200 Greenbriar Drive in Normal. 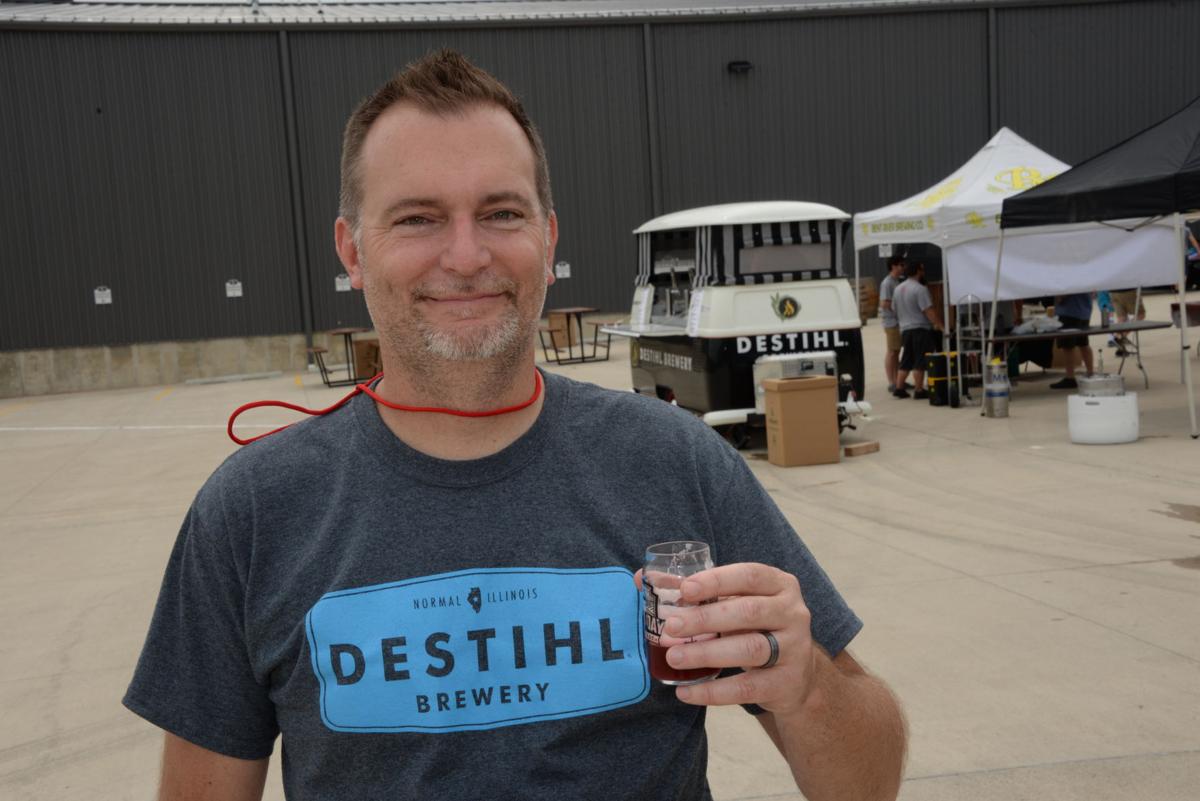 Destihl Brewery in Normal was the big winner, scoring medals for its DeadHead series of IPAs in two of the national competition’s most competitive categories.

Destihl CEO Matt Potts said he watched the Friday awards ceremony from a hotel room with his wife in Scottsdale, Arizona, where they took a last-minute weekend trip. Potts said he screamed so loud when hearing Destihl won gold in the jam-packed hazy IPA category that people in the next room came to check on them.

Potts said his wife needed to explain to their neighbors everything was OK.

“I was too crazy to explain to them what was going on,” he said. “It was just disbelief. My wife, Lyn, and I couldn’t stop saying, ‘Holy cow,’ maybe with some expletives in there. I was in a haze — no pun intended. Or maybe pun intended. It’s just so mind-blowing.”

TourBus is a series within a series: a series of hazy IPAs with rotating hops within a series of IPAs that see a new release every three months. Potts said he is prioritizing brewing the medal-winning TourBus, made with fruit-forward Citra and Mosaic hops, again in the next week, and hopes to have it available by October. Haze of the Dead is currently in distribution in Chicago, he said.

Destihl’s two medals in hazy IPA categories continues an unlikely dominance for Illinois breweries when it comes to one of the most popular styles in craft beer in recent years. In 2018, the first year GABF honored hazy IPAs, Chicago’s Alarmist Brewing won gold amid 391 entries. The next year, Chicago’s Old Irving Brewing also won gold, among 348 entries. In 2020, Geneva’s Penrose Brewing won gold in the Juicy/Hazy Strong Pale Ale category amid 145 entries.

The strong showing for Illinois breweries within one particular style of beer with no roots in the Midwest — hazy IPA was pioneered in New England — is difficult to explain. But it could be rooted in Illinois being home to many breweries — 295 according to the Brewers Association, which ranks 13th in the nation — with a deep pedigree.

”There is obviously a long history of craft brewing in Illinois that pushes all of us to keep raising the bar, making all of us better,” Potts said.

Pollyanna Brewing — which has breweries in Lemont, Roselle and St. Charles — also won two medals: gold for Roselle Red in the Vienna-Style Lager category, and bronze for Party Penguin in the Other Strong Beer category.

Other Illinois winners included gold for Will County Brewing in Shorewood for Bamm Bamm Loves Pebbles, which won in the Fruit Wheat Beer category.

Bronze medals went to Alarmist Brewing of Chicago for its Midwest Royalty in the American-Style Lager category; Goose Island’s legendary Matilda in the Brett Beer category; Tangled Roots Brewing in Ottawa for Sunkissed Blonde in the Fruit Wheat Beer category; Crystal Lake Brewing in Crystal Lake for Too Much Cologne in the German-Style Koelsch category; and Triptych Brewing in Savoy for Dank Meme in the Juicy or Hazy Pale Ale category.

Destihl Restaurant & Brew Works has permanently closed its Champaign location Tuesday after 9 years, citing struggles brought on by Gov. J.B. Pritzker's executive order to close all dine-in restaurants through the end of May.

The Destihl Brewery and Beer Hall is at 1200 Greenbriar Drive in Normal.