more info
This content was produced by Brand Ave. Studios. The news and editorial departments of pantagraph.com had no role in its creation or display. Brand Ave. Studios connects advertisers with a targeted audience through compelling content programs, from concept to production and distribution. For more information contact sales@brandavestudios.com.

After working as a patient access representative and nursing assistant at a local hospital in his hometown of Kingman, Arizona, Maverick San Antonio dreamed of becoming a doctor.

But a couple of his grades as a biomedical science major at the area university were not high enough for him to score a coveted spot in a medical school right after graduation.

After much online research, San Antonio found a way to turn his dream into reality — at Ponce Health Sciences University in St. Louis. The school’s one-year Master of Science in Medical Science program enhances the credentials of students with a bachelor’s degree, helping them qualify for entry into MD programs and other health sciences pathways.

“I noticed that one of the key themes featured on Ponce’s website was that the school prepares students with a culturally competent education that allows them to provide not only the skills necessary to become a professional, but the ability to tackle the cultural deficit in healthcare services within their own communities,” San Antonio said. “It’s not just the drugs or treatments a doctor can prescribe, but how that doctor interacts with each and every patient. To actually see them.”

He enrolled and spent the past year working through the rigorous classwork and case studies that focused on the diversity of patients he would soon be interacting with in medical school and, eventually, as a doctor.

“Being culturally competent means you are able to recognize that we should not identify all the patients we are going to see as exactly the same,” he said. “During case studies this past year, we learned to be more aware and sensitive to a patient’s culture and then try to mold our type of care to them that is most appropriate. What most impresses me about Ponce is that not only does the school say it focuses on diversity, it truly executes this mission both in theory and practice.”

Encouraged to form clubs and outreach programs on campus, San Antonio and several classmates participated in homeless outreach programs that sent them out on the streets dispensing hygiene kits, water and snacks to those in need.

“It was theory put into action,” San Antonio said. “Being out on the streets, homeless individuals don’t get the opportunity to meet with smiling doctors in their offices. As future doctors we have to be aware that, in reality, not everyone can afford to go into an office, that we will need to be able to administer care throughout a community, even if that means on the streets. That’s a culturally competent mindset.”

Ponce’s rigorous and broad-based curriculum consists of 11 courses — 42 credit hours — in a wide range of sciences over the course of two full-time semesters; an online program consists of five part-time semesters. Classes include everything from anatomy, cell biology and neuroscience to physiology, health disparities and medical ethics, to name a few.

Another unique attribute of the program, San Antonio said, is the monthly analytics report that is created for each student. This includes a detailed breakdown of how the student is performing across the board, providing them with a bird’s-eye view of their ability to proceed either to medical school or perhaps pursue another professional healthcare pathway in dentistry, optometry, podiatry or pharmacy, among others.

Two weeks ago, San Antonio heard the news he had been waiting for — he was accepted into Ponce’s inaugural medical school class that begins in August. He plans to return to Kingman as a primary care doctor.

His dream has just become a reality.

This content was produced by Brand Ave. Studios. The news and editorial departments had no role in its creation or display. Brand Ave. Studios connects advertisers with a targeted audience through compelling content programs, from concept to production and distribution. For more information contact sales@brandavestudios.com. 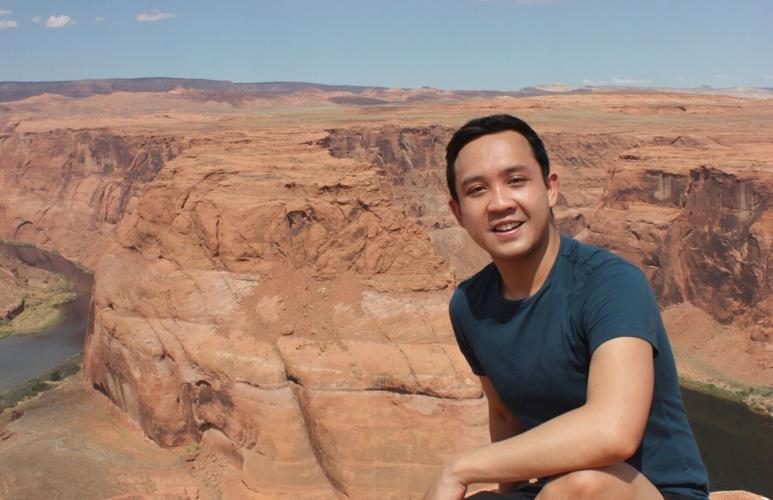 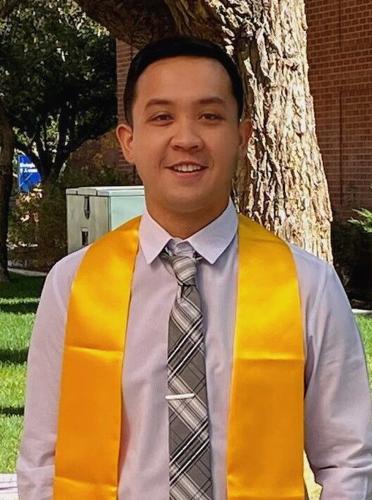